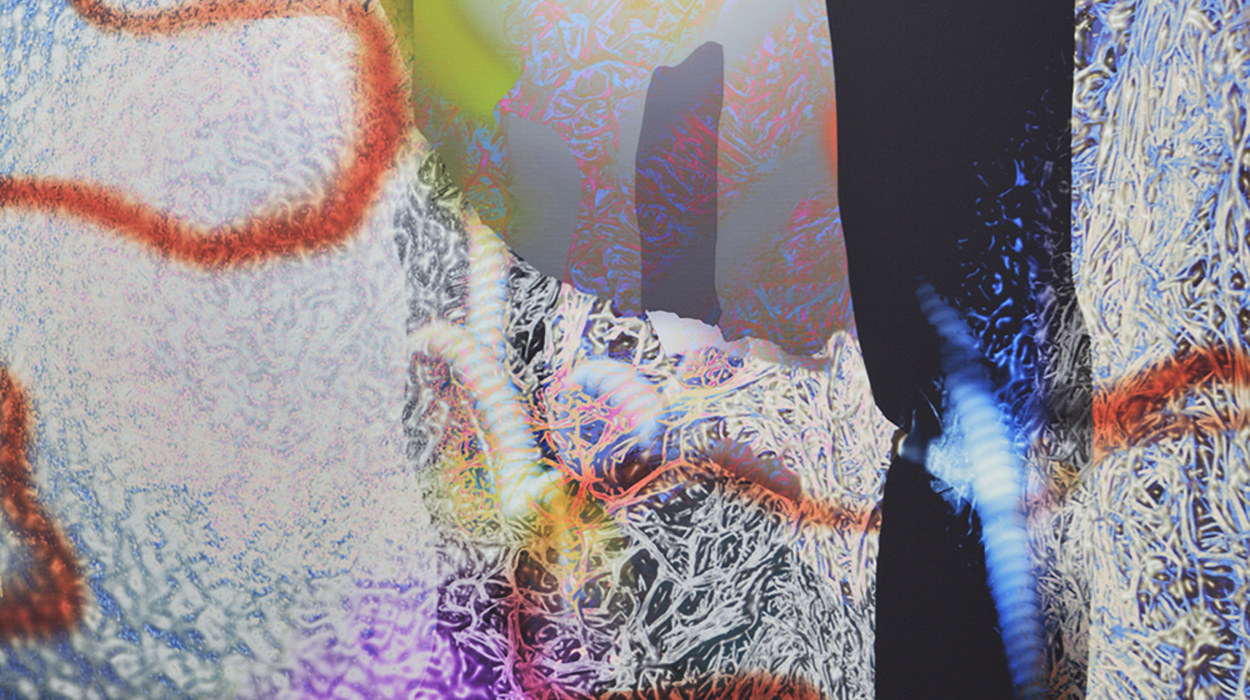 Since 2016, Janet40 has been dedicated to translating digital culture into artistic objects and to producing multi-format shows that facilitate its consumption near and far from the keyboard. Playing into the conservative game of exhibiting painting in a gallery, they wanted to bend a few rules.

They have ventured to evidence the debt that contemporary painting owes to what has been happening on the screen for over 20 years; from its consumption on our devices, through the use of software for its processing and the notion that, filters and digital effects (that once took painting as inspiration) are as real in our material environment as any pictorial gesture captured in a rectangular image container.

Tactile goes from either a phone, a tablet or a canvas. It’s all the same.

Their source for this exhibition (fluctuating between pixel and brushstroke), is a selection of artists who are located between the Edit menu, the transition from watching TV to watching the Internet, app updates and the need to add mass, volume and movement to the painting that already feels in past tense; worn out by the gaze.

They believe in the indiscriminate use of tools that lead us from one medium to another, without fear of revealing their processes. They aren’t saying that mystery is lost in painting when its scaffolding is visible (cables, pop references and allusions to 3D environments), rather, we gain complexity by thinking of it as part of the torrent of data of our day to day as social media users.

We have said it and we will say it again, this exchange and even looting of visual data between media is what builds reality today. We imagine contemporary painting having an affair with the screen when no one sees it. Only this time, we opened the door and took a picture of it.

More about the artists here. 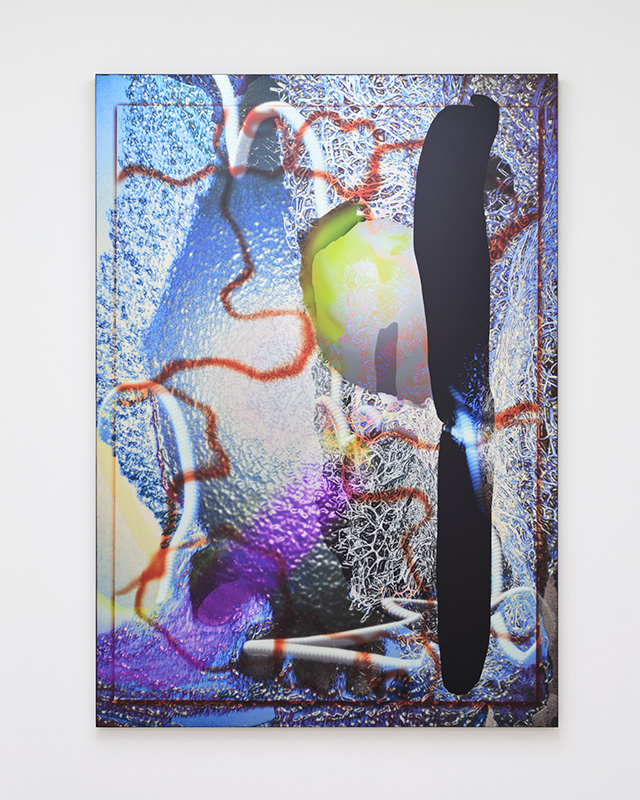 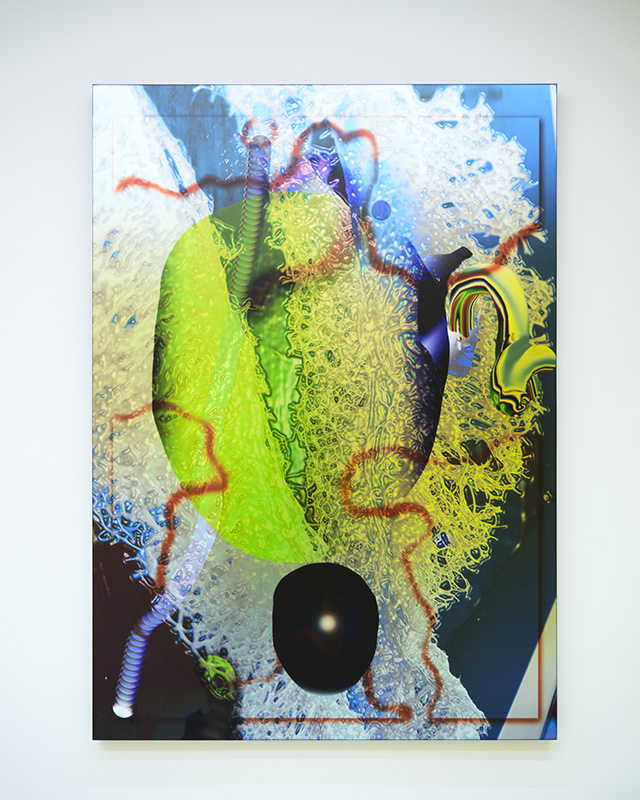 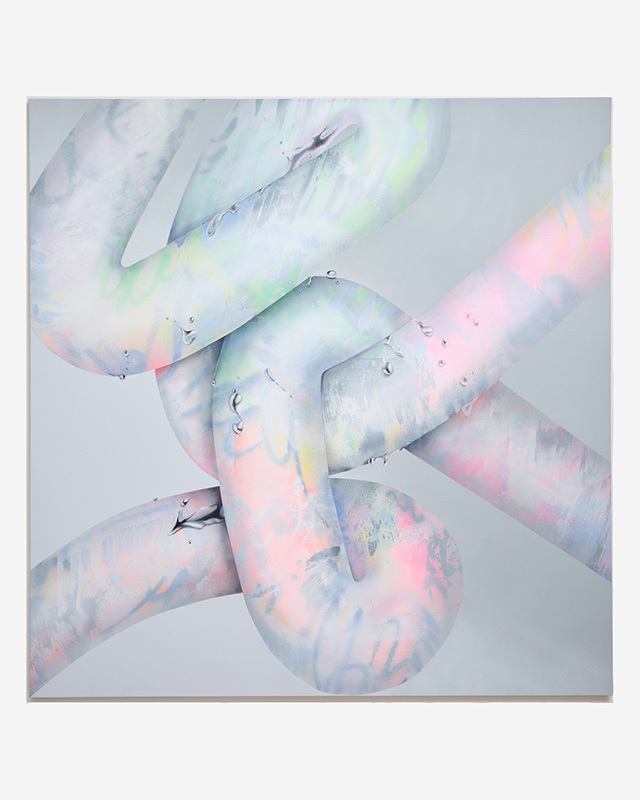 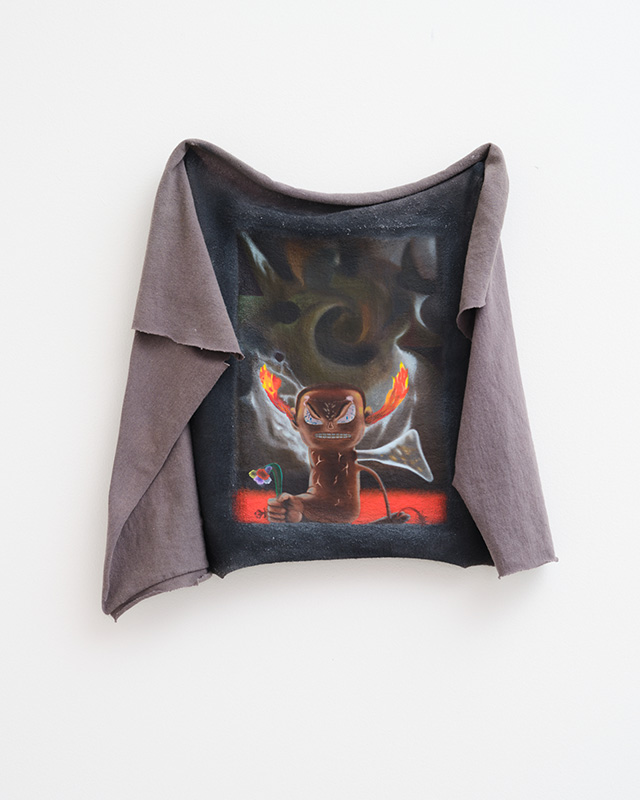 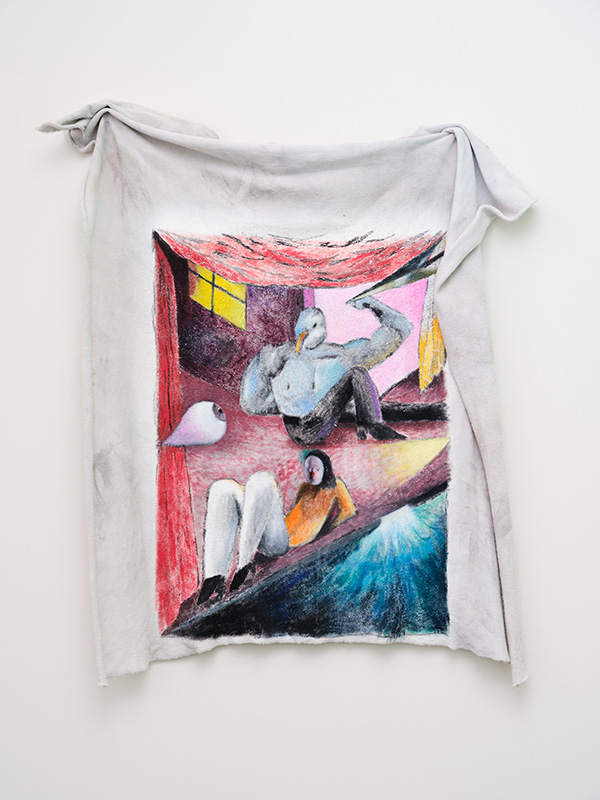 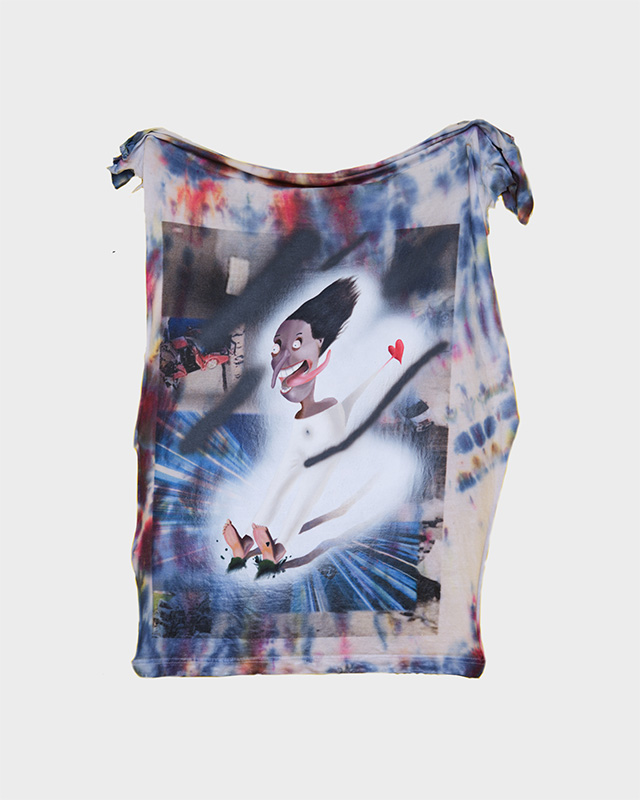 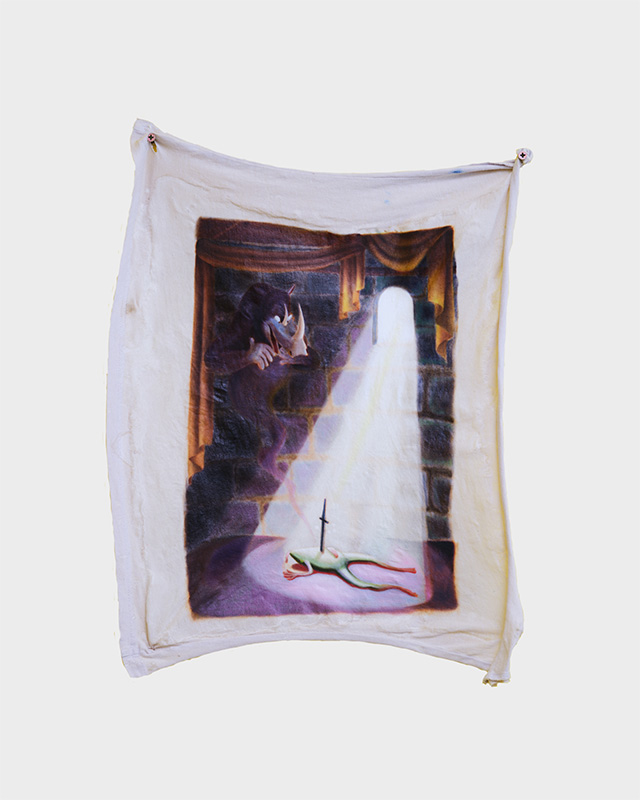 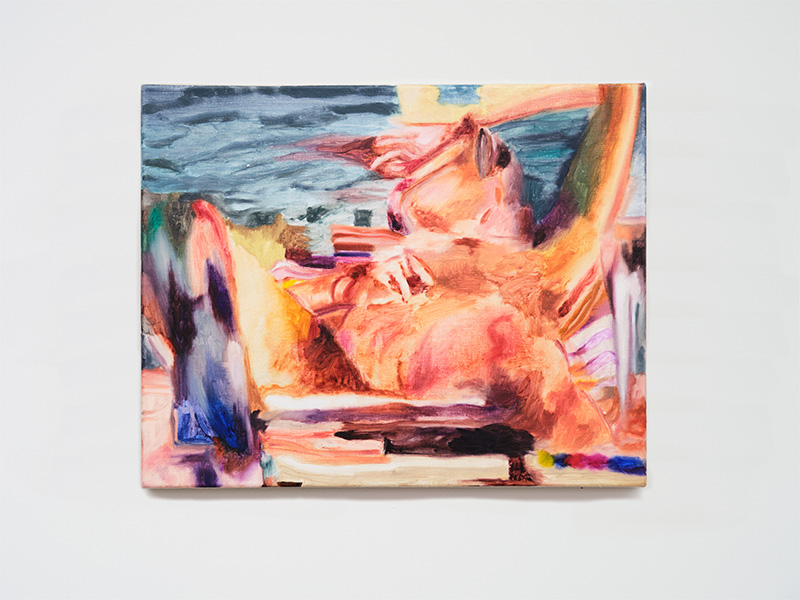 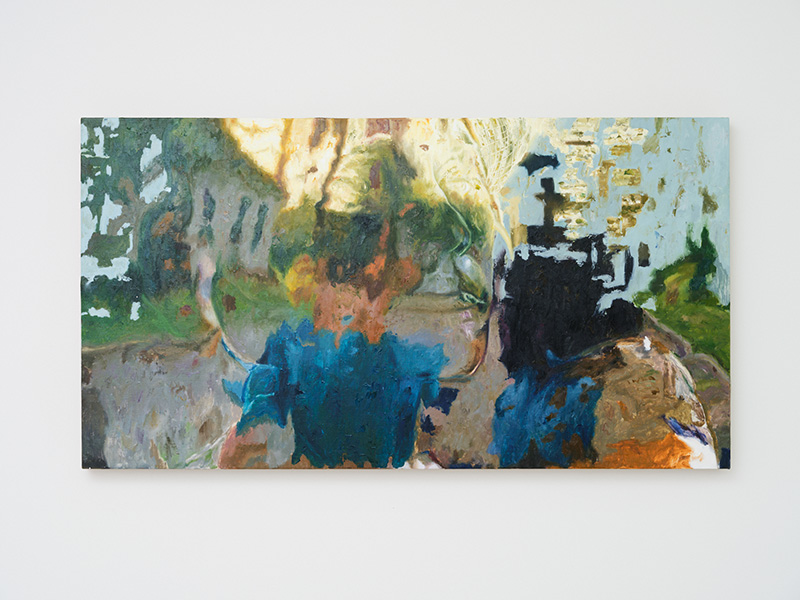 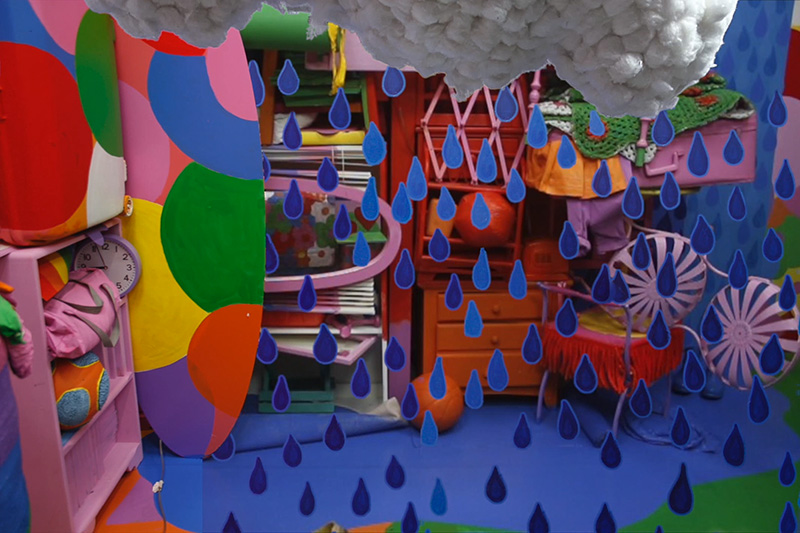 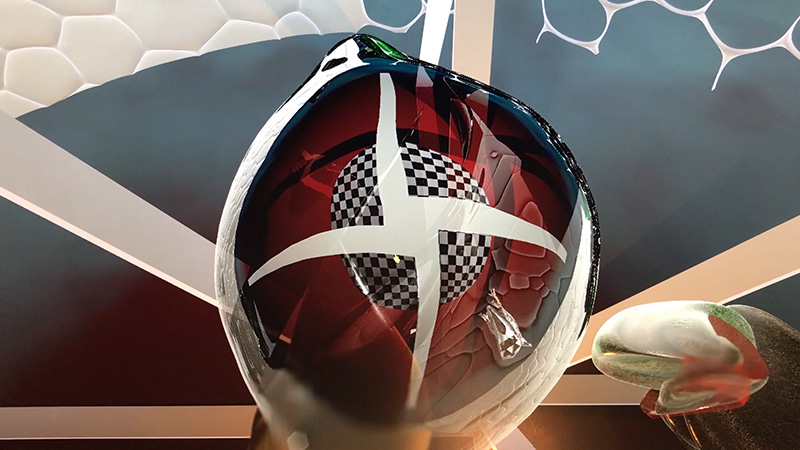 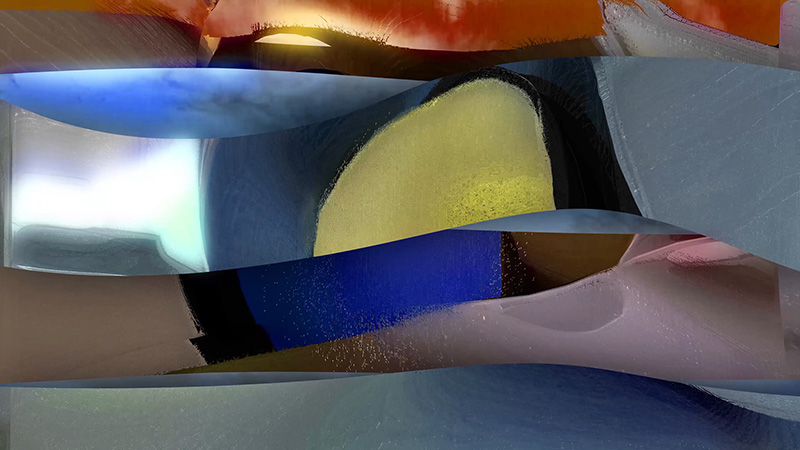 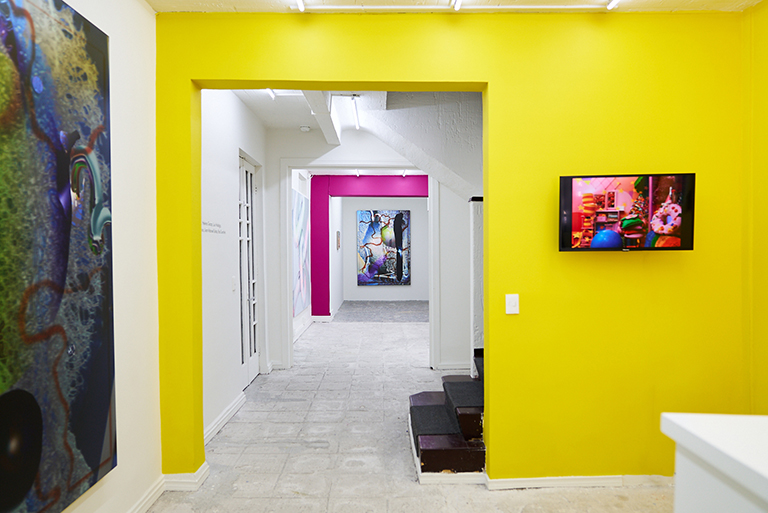 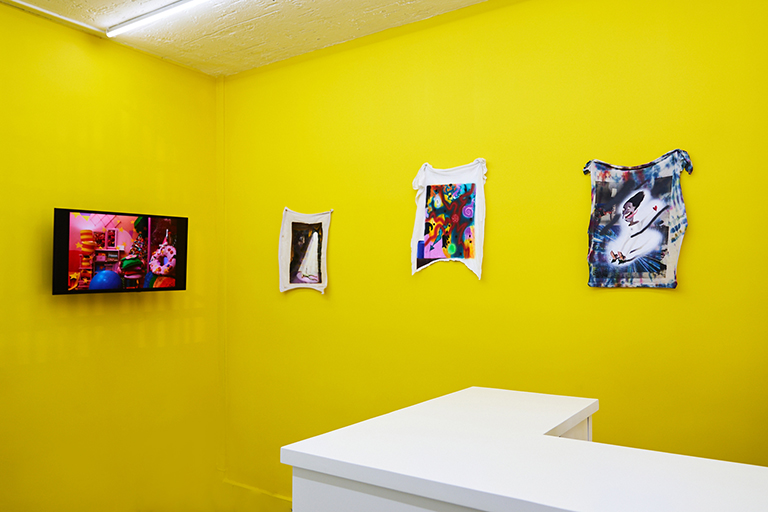 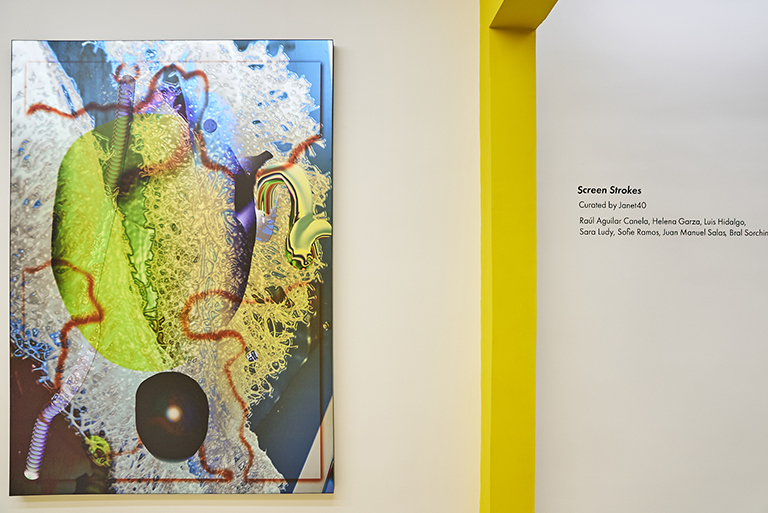 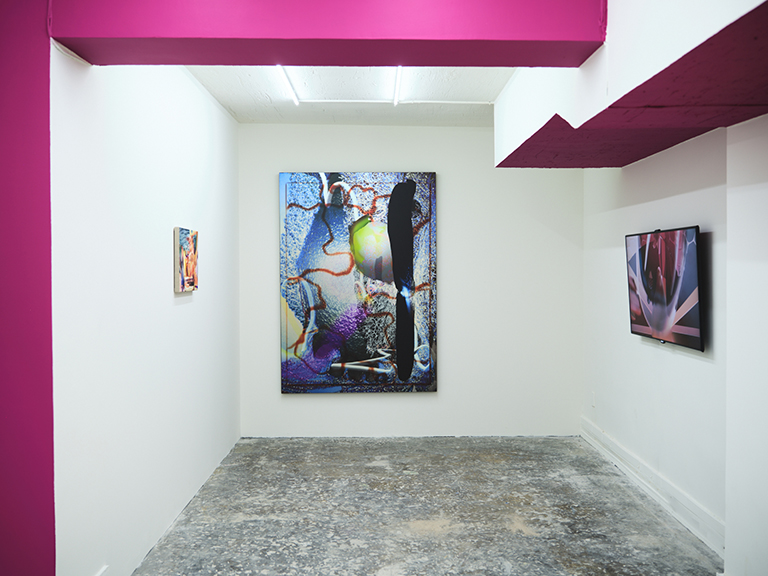 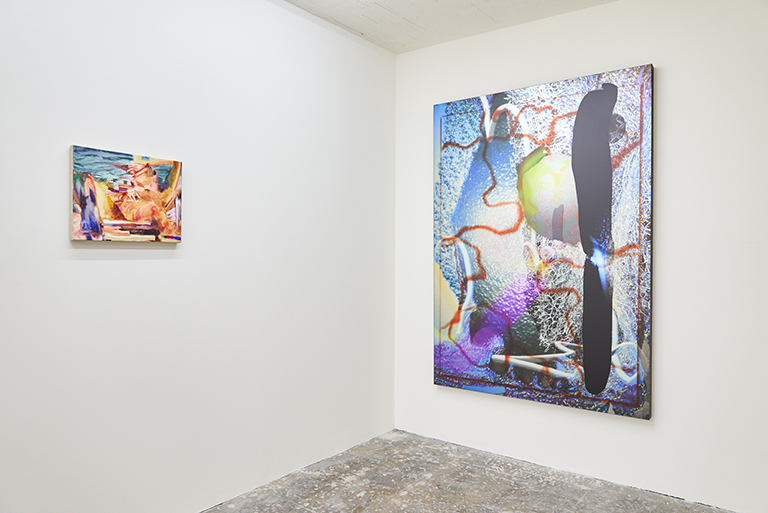 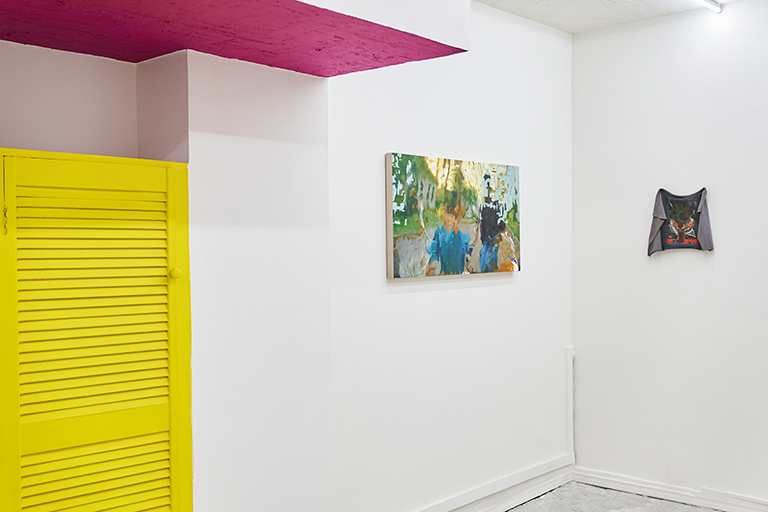 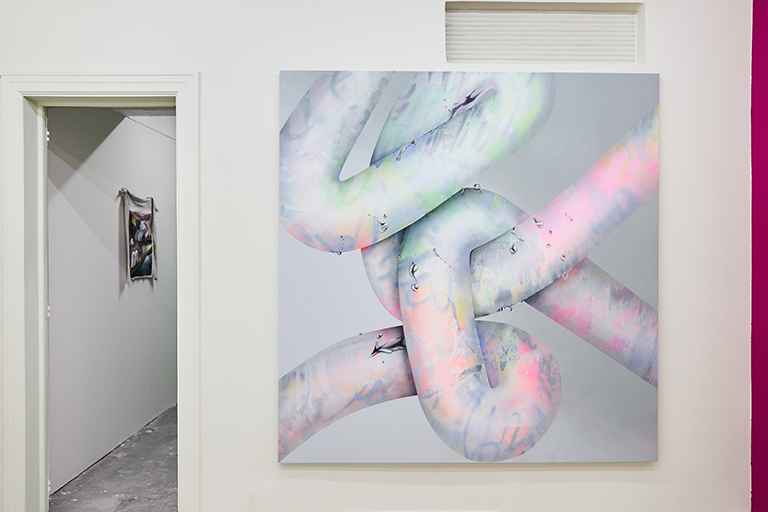 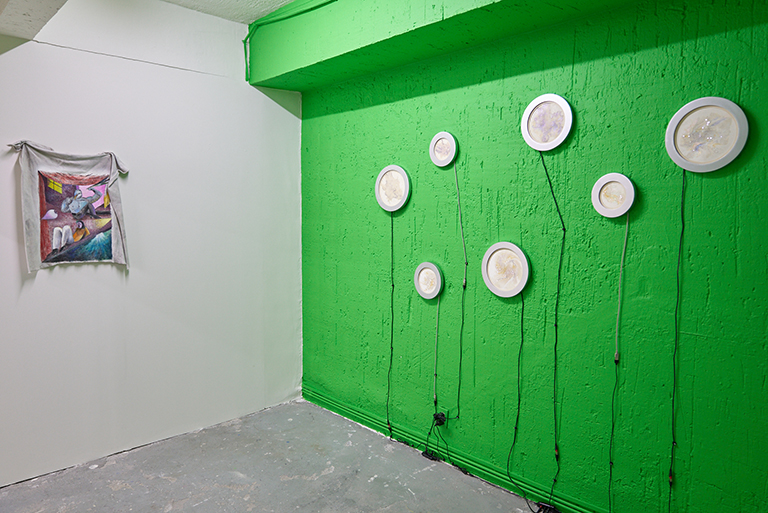 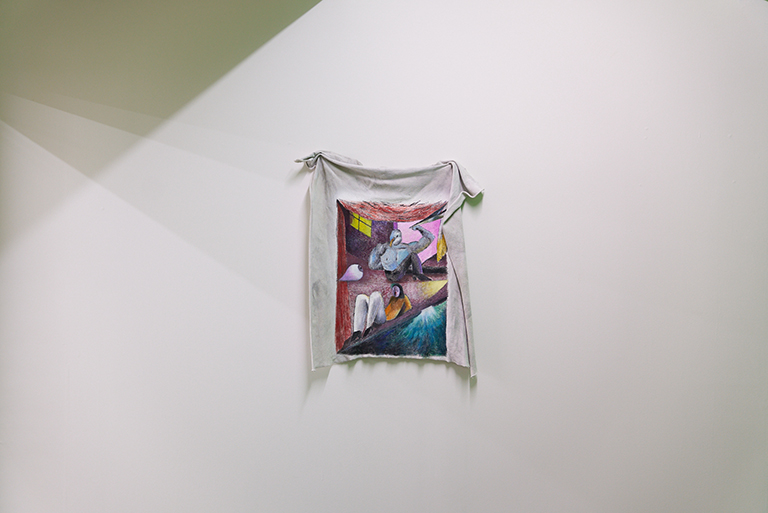 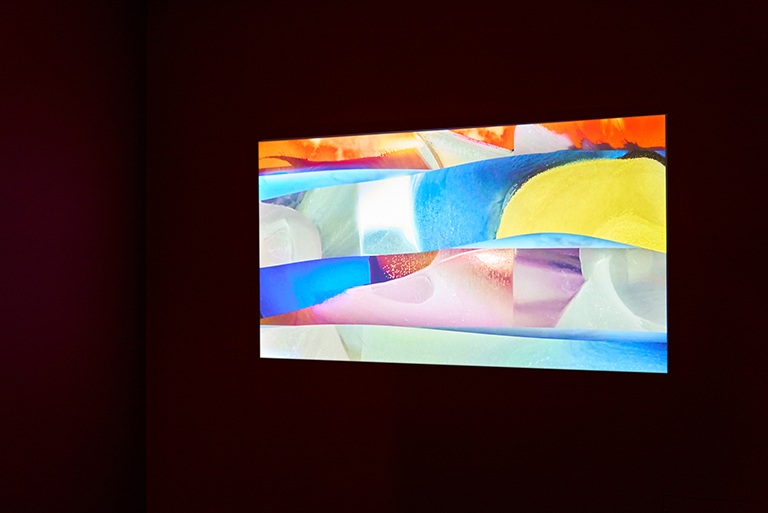